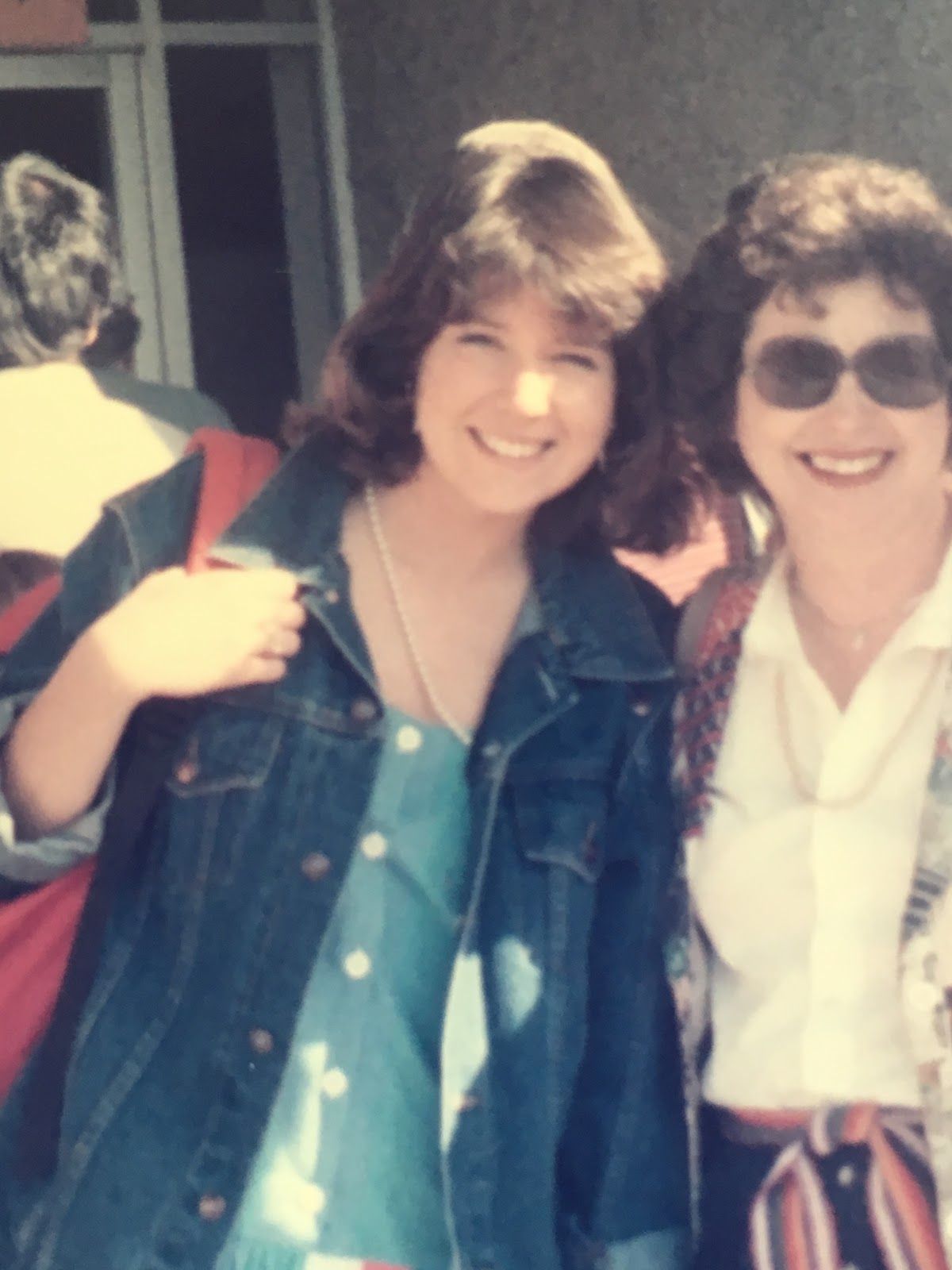 This is raw. Written once and not reviewed.

For those of you who don’t know this, my user name, AdmissionsMom, is inspired by her. Mom was a huge advocate of college access and she created college availability and opportunity for generations of students in deep East Texas, an area not known for its college-loving culture at the time. Mom dropped out of UT Austin after her sophomore year and married my dad and moved to Hawaii, where my dad was stationed in the navy. My dad likes to say that was her real education — moving far far away from home to learn about the world basically on her own — Dad was frequently in Vietnam or Thailand. I know her years in Hawaii (two of them with baby me!) were instrumental in her development as a person who cared about educating others. Even as a college dropout, she began teaching in the local schools and was awed by the grace and strength of her students. She talked to me about those years in Hawaii throughout her life.

Later, after my parents divorced, she was a single mom to me. While she remarried, we never lost our tight-knit bond from all those years together — just the two of us. When she grew sick and needed care for the last few years of her life, I became her primary caretaker. Those were hard years, but I would never exchange them.

Throughout her life, she set an example in caring for others, being fiercely independent, and using her privilege to make a difference.

When I went to college, Mom went back, finishing her bachelors and masters while working full time in just 5 years. She then developed and led the Early Childhood Development Program at Angelina College. This is where she really began the work of finding students who needed someone to guide them (or push them) on their path to education. For the next thirty years, we couldn’t go anywhere in all of East Texas, without bumping into some student she’d created an opportunity for — often not within her department. They would always stop and tell her how she’d changed their lives.

When she died, I was pretty lost — Id recently retired from my teaching position at Houston Community College to have more time to care for her, and I was a fresh empty-nester. Actually, “lost” is putting it lightly. And a wise friend told me to focus on living my life in a way that would make Mom happy.

u/AdmissionsMom on Reddit was born a couple months later in 2016. I’d known I wanted to work in admissions consulting but didn’t know what that would look like. And after years of being a Community College writing instructor, I knew college access was just as important to me as it had been to my mom. When I first found a2c on Reddit, I had no idea what I was doing as far as Reddit goes, but I found a community that was aching for guidance, for help. So after lurking for a month or so, I started jumping in with basic Mom advice. I wasn’t an admissions expert. I’ve never been on either side of the admissions desk, but I had gained lots of knowledge about dealing with stress as I coped with my own grief and life changes, and I’d been a writing teacher for fifteen years. I named my Reddit handle after my Mom and the kind of advice I wanted to give. While I’ll never have the immediate impact she had, I found a way to keep her mission alive in my own way while honoring her with my name.

So, Happy Birthday, Mom! Through your example we are continuing your journey of helping others find their way.